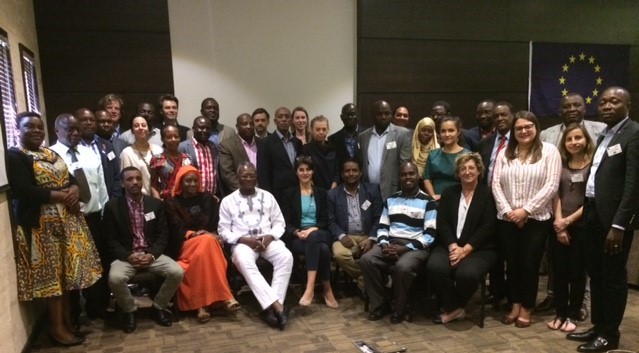 The European Union has extended its partnership with Kenya and countries in the Eastern and Central Africa region to address and strengthen capacities to counter the trafficking of falsified medicines. From 7 to 9 November 2018, a regional seminar was hosted by the EU and Kenya, where MEDISAFE was presented. Government officials from a total of eleven countries in the Eastern and Central Africa region attended the meeting. The meeting was organized by Expertise France to whom the European Commission has entrusted the implementation of the MEDISAFE project.

The major output of the meeting is to have a general agenda of planned activities per country and per work package. We achieved this output during the table top exercises and each country has now a rather precise agenda for 2019.