The production, trafficking and consumption of falsified medicines poses a threat to public safety and health. Falsified medicines are medical products whose identity, composition or source are misrepresented, whether deliberately or fraudulently. In some cases, they can contain ingredients which are toxic or harmful to health. They can therefore harm, fail to heal, or even cause the death of consumers. While no country is immune to this threat, it has a particularly significant impact in developing countries, where falsified medicines can be used to treat potentially fatal diseases such as malaria, tuberculosis and HIV/AIDS.

According to the World Health Organisation, falsified and sub-standard medicines represent between 10 to 15% of the world medicines market; in some regions of Africa, Asia and Latin America, they can represent up to 60% of the medicines in circulation.

The appeal of high financial rewards combined with the low risk of being charged and relatively lenient sentences make the production and trafficking of falsified medicines an attractive business proposition for criminal groups. This parallel industry is currently worth several billion dollars. 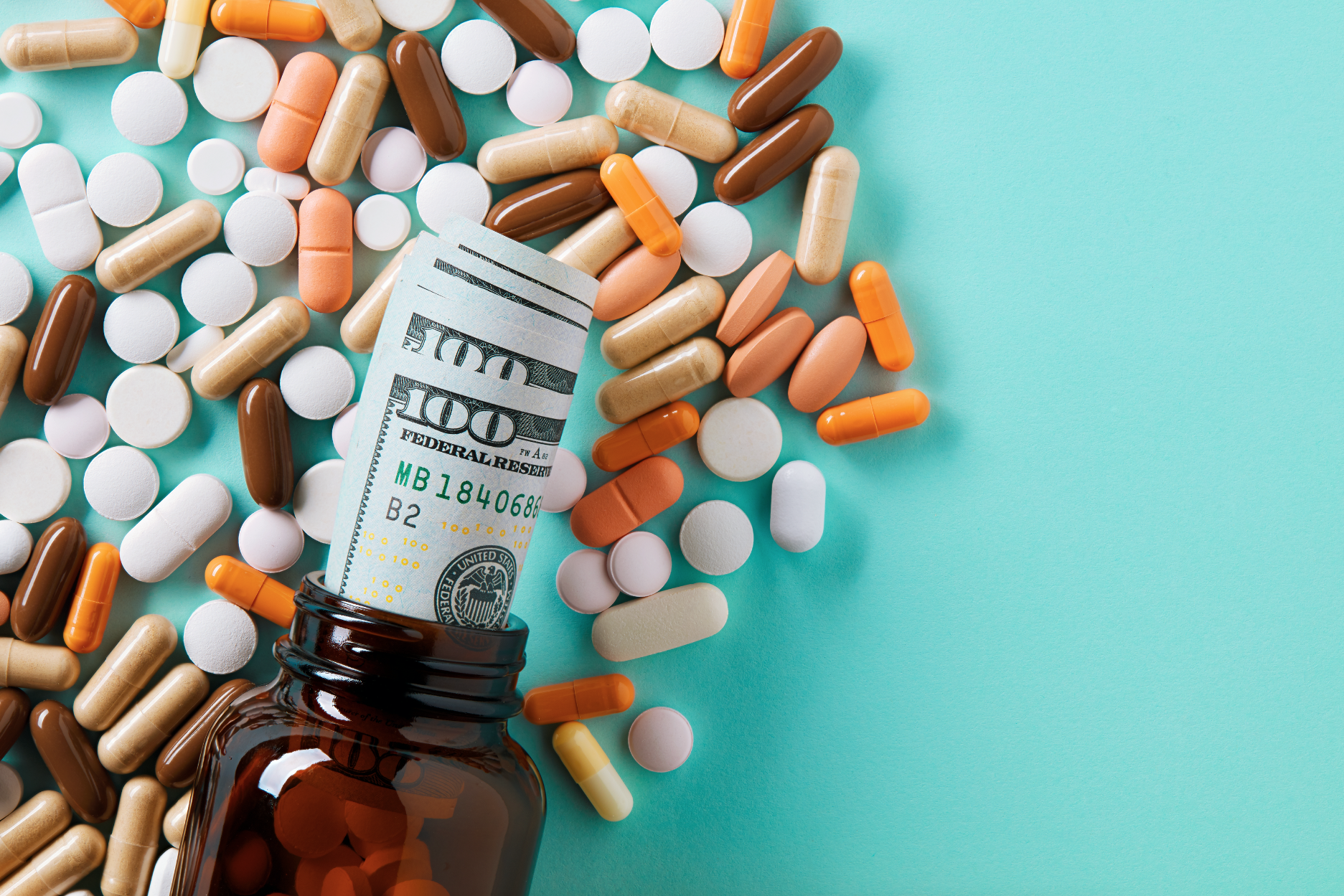 Considerable progress has been made, particularly in the legal sphere, with, for example the MEDICRIME Convention, signed in Moscow in 2011. This was drawn up to protect vulnerable patients and their right to safe access to medicines of a satisfactory quality and to fight against organised crime. Another example is the 2010 Zanzibar Declaration on counterfeit medicines and pharmaceutical crime which saw Burundi, Kenya, Rwanda, Tanzania and Uganda commit to strengthen the fight against the counterfeiting of medicines and other pharmaceutical crimes in East Africa.

The European Union has shown its commitment to supporting the fight against falsified medicines in Eastern and Central Africa by establishing the MEDISAFE project, under the umbrella of its Chemical Biological Radiological and Nuclear Risk Mitigation Centres of Excellence (CBRN) Initiative. The project covers the following 11 countries: Burundi, Democratic Republic of the Congo, Ethiopia, Ghana, Kenya, Malawi, Rwanda, Seychelles, Tanzania, Uganda and Zambia.

In January 2017, 113 million potentially dangerous and illegal medicines with an estimated value of 52 million Euros were seized during an operation named Action contre la contrefaçon et les médicaments illicites(ACIM), or Action against counterfeiting and illegal medicines, which was implemented in 16 African countries in September 2016, 4 of which are MEDISAFE beneficiaries: the Democratic Republic of Congo, Ghana, Kenya and Tanzania. This 10-day operation was organised jointly by the World Customs Organisation and the International Institute of Research Against Counterfeit Medicines (IRACM). The most significant seizures took place in Nigeria, the Republic of Benin, Kenya and Togo. A study carried out in 21 countries in sub-Saharan Africa concluded that 20% of the antimalarial medicines studied were classed as falsified. Another study in sub-Saharan African countries, on the causes of mortality associated with poor quality medicines, revealed that 122,350 children under 5 died in 2013 purely because they depended on poor quality anti-malarial drugs. 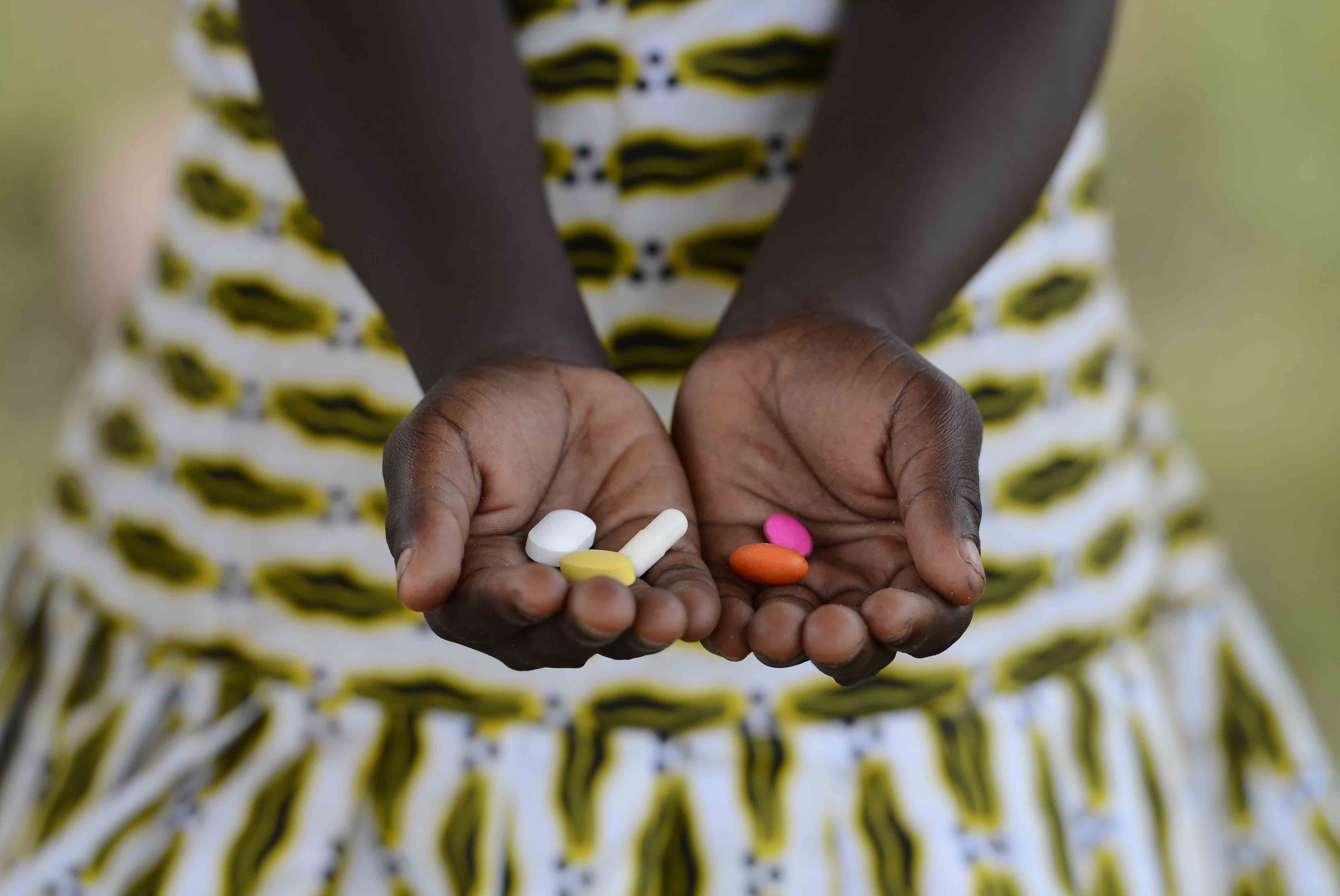